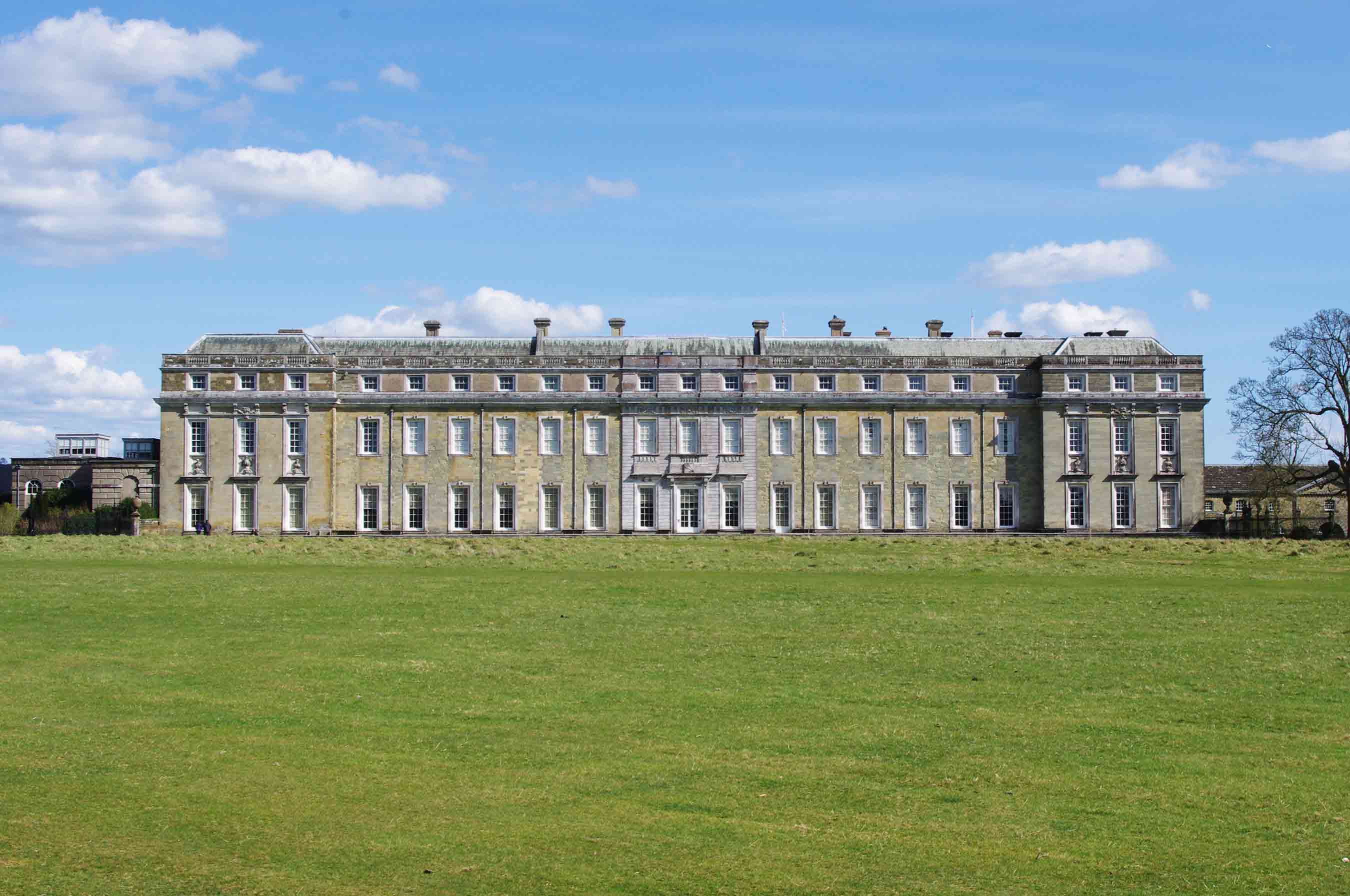 Cost:  £125.00 plus VAT (£150.00) to include seminar proceedings, all refreshments, lunch, entrance to Shugbrough and comprehensive delegate pack

The day’s course will consider in depth the following aspects of historic building conservation and the care and repair of the heritage.

The afternoon will be spent on a visit to Godinton House

The local pallet of traditional materials.

The use of stone and flint in the region was not just confined to the grand buildings and churches but was also used for a variety of ordinary domestic and vernacular buildings. Timber framing was also important in the medieval period but during the 16th century good building timber became scarce in the region. In the late medieval period the region saw some of the earliest use of brick in the country. After the 16th century brick became the most abundant local building material and was used for both the prestigious houses and the smaller domestic buildings. Water reed for thatching roofs was readily available from the reed beds of the wetland areas of the region. However for the more prestigious buildings clay tile was the preferred roofing material and again appeared quite early in the region. Glass for glazing windows became more available at the end of the 16th century though was expensive.

The first important stage of the process of repair is to identify the sources which have caused the problems of decay to occur; these must be resolved before the building can be repaired.  It is also important to understand the nature and function of historic materials and the dangers of the use of modern products which may not be as flexible or vapour permeable as the original materials.  The use of inappropriate mortars can result in the rapid deterioration of historic masonry and long term structural problems. Many of the problems with historic structures are due to lack of maintenance and water ingress. The most appropriate methods of repair will be considered, not only for aesthetic reasons, but to ensure the correct performance and durability of the new work.

A brief history of Petworth

Petworth has been a family home for over 900 years. The land was a royal gift from the widow of Henry I to her brother Jocelin de Louvain, who soon after married into the renowned Percy family who also owned castles at Cockermouth and Alnwick, and were given Syon House by Henry VIII.

Evidence of its humble beginnings can still be seen today, the Chapel survives from the medieval great house that was fortified in 1308-9.

He advises on the repair and maintenance of all historic structures and provides training at all levels for the building conservation industry.  This includes the development of historic building technology, traditional materials and hands-on craft training.  Work for Local Government Authorities includes Conservation Area appraisals, historic building condition surveys and feasibility studies.  He has provided training exercises with local communities to raise awareness of their village plans and local heritage interpretation documents and he has provided Traditional Skills Awareness Courses for a number of bodies.

He undertakes the Historic Analysis of buildings and produces: Statements of Significance; Method Statements; Impact Assessments and Specifications for the repair and conservation of traditional buildings.

The day will include formal Power Point presentations, material handling sessions and first hand observations of the building.

Bookings can be made below
+ Google Calendar+ iCal Export

We use cookies to ensure that we give you the best experience on our website and to enable our shopping cart to work. If you continue to use this site we will assume that you are happy with it.OK